﻿ Video Transcript I’d like to challenge everyone to get comfortable with being uncomfortable. Now, that sounds like a strange thing to say, because basically our whole lives are geared around making us comfortable, right? Our houses are designed to make us comfortable with heating and air conditioning and all the modern amenities that we […] 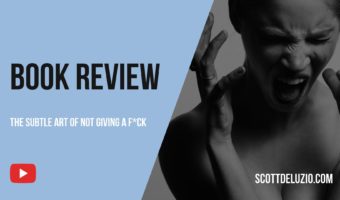 Do any of these people sound like someone you know? A person who goes on a rant after the waitress messed up their lunch order. Someone who can’t understand why the bagger at the grocery store put too many items in the same bag. Someone who bases their success on the relative success of others. […] 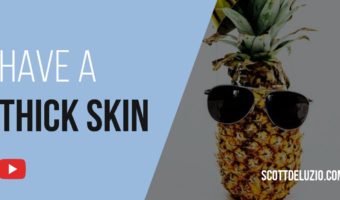 Have you ever had to deal with a truly unreasonable customer? If you’ve been in business for more than a week, chances are you have. How did you handle it? Did you let it eat you up inside, consuming every waking moment? Did it get to the point where you talked about it for days […] 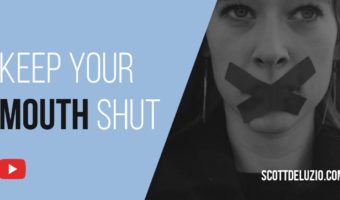 Did you know that when you announce your intentions, your brain actually receives the same pleasure as it receives when you achieve the goal you announced? It’s true. Think about it. The last time you announced any goal, what happened? People likely congratulated you, or offered some sort of encouragement, right? “I’m going to start […]

There is an urban legend that has been referred to as The Buffalo Theory. It’s generally a bunch of nonsense, but according to Urban Dictionary it, in part, says: A herd of buffalo can only move as fast as the slowest buffalo. And, when the herd is hunted, it is the slowest and weakest ones at […]